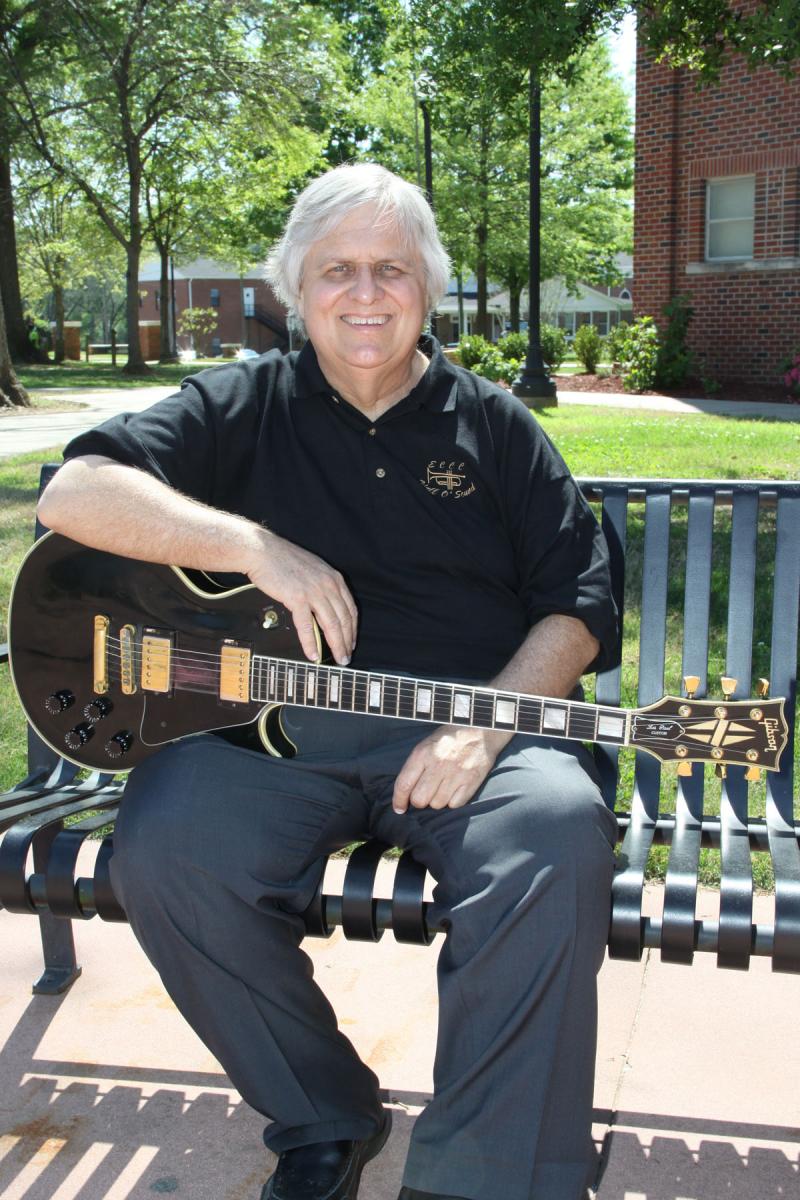 The proposed new Band Hall at East Central Community College in Decatur will be named the Thomas W. Carson Band Hall when construction of the 13,000-square-foot facility is complete.

The ECCC Board of Trustees unanimously approved the naming at its Nov. 12 meeting on campus.

The late Carson was associated with East Central for more than half his life, including two years as a student and 30 years as Director of Bands and music instructor.

The naming of a campus building or facility on campus is one of the highest awards possible from the college. Nominations for the naming of the Band Hall were sought from members of the ECCC campus community and college alumni. A Special Recognition Committee of college administrators reviewed all nominations before submitting its recommendations to a five-person ad-hoc committee of the college’s Board of Trustees. That committee then presented its final recommendation to the full Board of Trustees at the Nov. 12 meeting.

“Mr. Tom Carson loved East Central and poured his heart into the fine arts,” said ECCC President Dr. Billy Stewart. “Throughout his career, he made such a positive impact on the lives of thousands of young men and women who participated in the band, the Collegians, and other performing groups. I cannot think of another person who deserves this honor more, and I commend the Board of Trustees for their decision to name the new Band Hall at East Central Community College in memory of Mr. Carson.”

Construction is expected to begin in spring 2020 and be completed within two years.

Carson’s relationship with East Central began as a student in 1973, where he was a member of the marching, concert, and stage bands; the newly formed Collegians rock and roll group; and the chorus. He also participated in the college’s first dinner theatre production and was an actor in two musicals. He was selected for the Mississippi Junior College All-State Band in both 1974 and 1975. In 1975, Carson was selected to the college’s student Hall of Fame, the highest honor a student can receive at East Central.

After graduation, Carson went on to receive bachelor’s and master’s degrees in music education from Delta State University, where he also was a member of several bands and musical groups, including the marching band. He was named the Delta State University Music Alumnus of the Year in 2013.

Carson joined the East Central faculty in 1982 as sole Director of Bands—including the Warrior Marching Band; the concert, jazz, blues, and pit bands; and the Collegians rock and roll group—for 13 years until an assistant director was hired. He also taught music appreciation classes and instrumental lessons, as well as an occasional Spanish course.

Over the years, Carson increased the size of the band from 17 members in his first year to 180 members at his retirement. In 1996, he officially changed the name of the band on its 50th anniversary to the present day Wall O’ Sound Marching Band. He also revamped the ECCC Band Clinic to include a scholarship program and established the Friends of the Wall O’ Sound giving program through the ECCC Foundation.

Under his direction, the Collegians were selected to perform at the 1996 Phi Theta Kappa International Convention in Washington, D.C, and at the 1996 Summer Olympics in Atlanta.

Carson retired in 2012, but returned on a part-time basis the following year to again direct the Collegians.