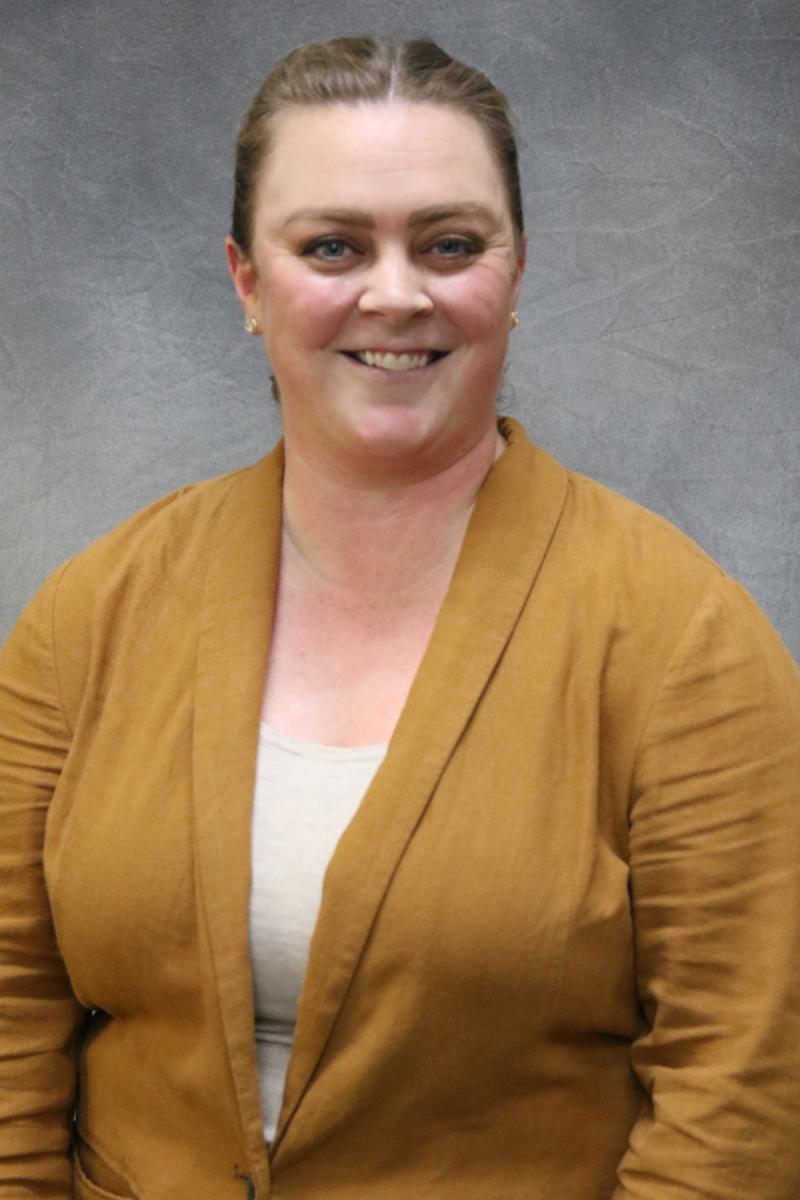 Elkins served as temporary band director and music instructor at ECCC during the spring 2022 semester.

Prior to her time at East Central, she was an adjunct professor of music at the University of North Alabama and a student teaching intern with Florence City Schools, as well as a graduate assistant at both UNA and the University of Florida while working on her master’s degrees.

Elkins is a member of the Tau Beta Sigma national honorary band sorority, the Association of American Educators, and the International Trumpet Guild. 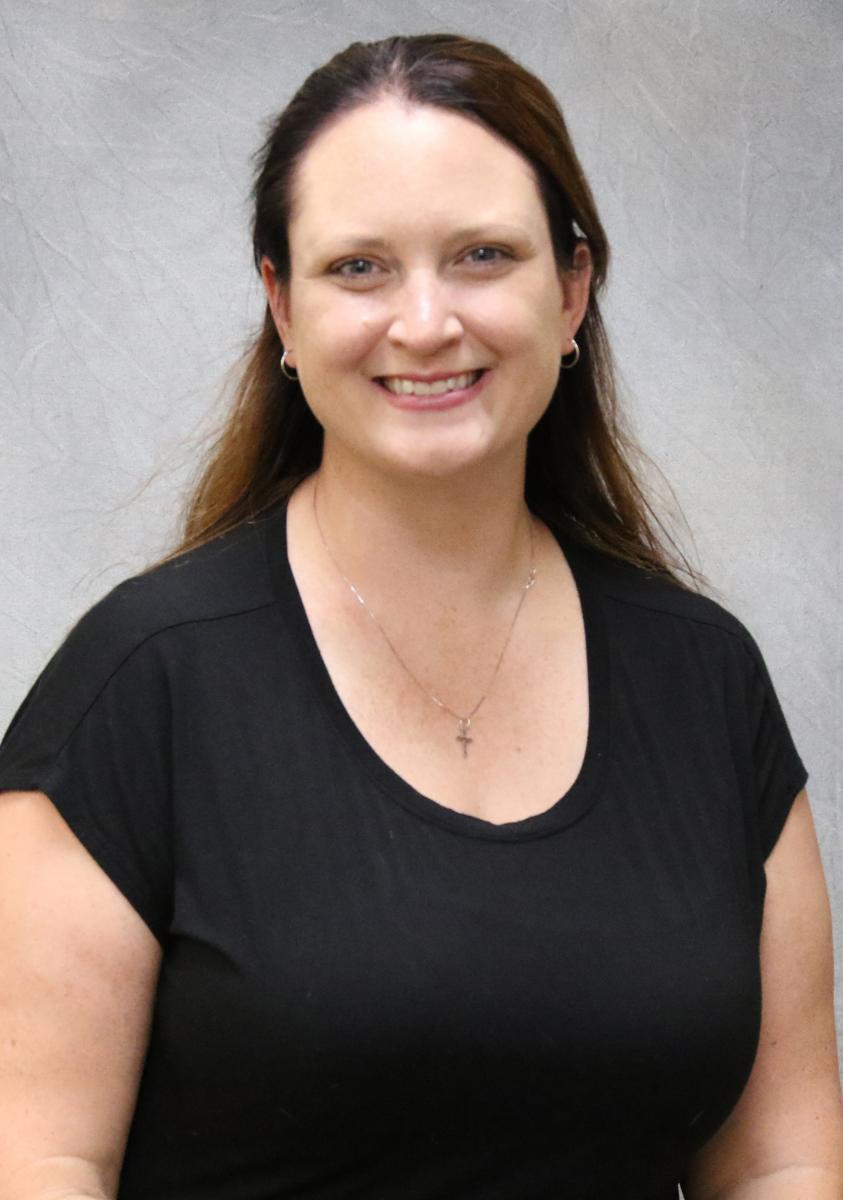 Ms. Quinn has performed with many world-class ensembles such as The Cadets (2007 Silver Medalist), Carolina Crown, Capital Regiment, Gateway Percussion, and Aimachi from Nagoya, Japan. In the summer of 2011, she performed with the Aimachi Marching Band in Switzerland at the Basel Tatoo. Ms. Quinn is currently a member of the Percussive Arts Society where she serves on the Education Committee. She is endorsed by Innovative Percussion.