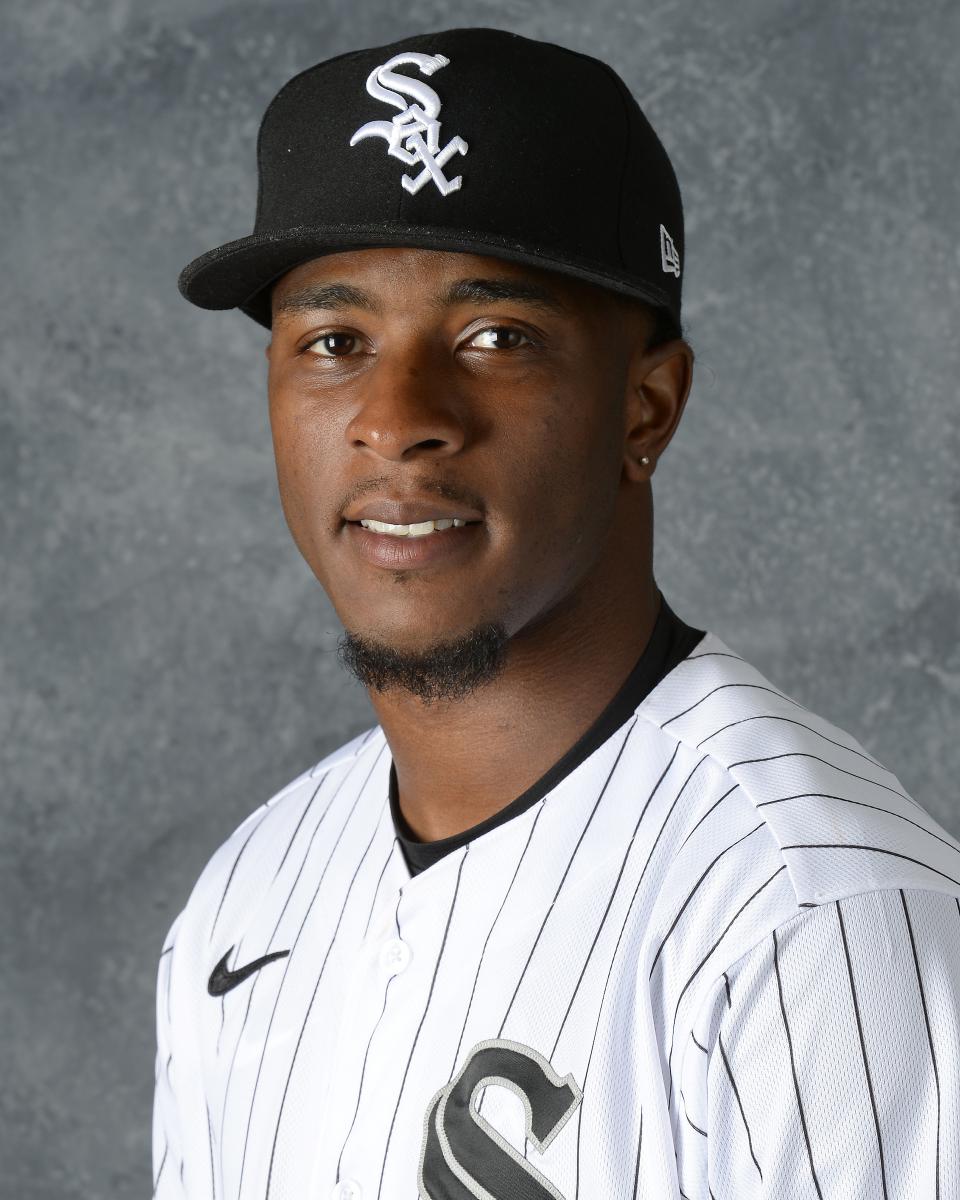 Anderson is a 2013 graduate of ECCC and the current starting shortstop for Major League Baseball’s Chicago White Sox.

During his freshman season at East Central in 2012, Anderson batted .360 with four home runs, 37 runs batted in, and 30 stolen bases in 30 attempts. He had a breakout sophomore season in spring 2013, leading all junior college baseball players with a .495 batting average and helping the Warriors to the Mississippi Association of Community and Junior Colleges State Championship. He was named a first-team National Junior College Athletic Association Division II All-American in 2013 and NJCAA All-Region 23 and MACJC All-State both seasons. He was the NJCAA Male Athlete of the Year in 2013.

Anderson was drafted by the White Sox in 2013 as the 17th overall selection in the MLB Draft. He moved up through the White Sox’s minor league system before joining the big league club and making his debut on June 10, 2016, doubling in his first at-bat in a win over the Kansas City Royals. He played 99 games his rookie season, starting 97 at shortstop and recording 33 multi-hit games.

Anderson would make his first Major League All-Star Game debut during the 2021 season. On August 12, 2021, that season in MLB’s Field of Dreams Game in Iowa he hit a walk-off home run in the bottom of the 9th inning to help the White Sox beat the New York Yankees 9–8. Overall in 2021, Anderson hit .309 with 17 home runs, 61 RBI, and a career-best 94 runs scored.

Anderson and his wife, Bria, reside in Chicago and have two daughters: Peyton and Paxton.

Anderson was inducted into the ECCC Athletic Hall of Fame in 2017.