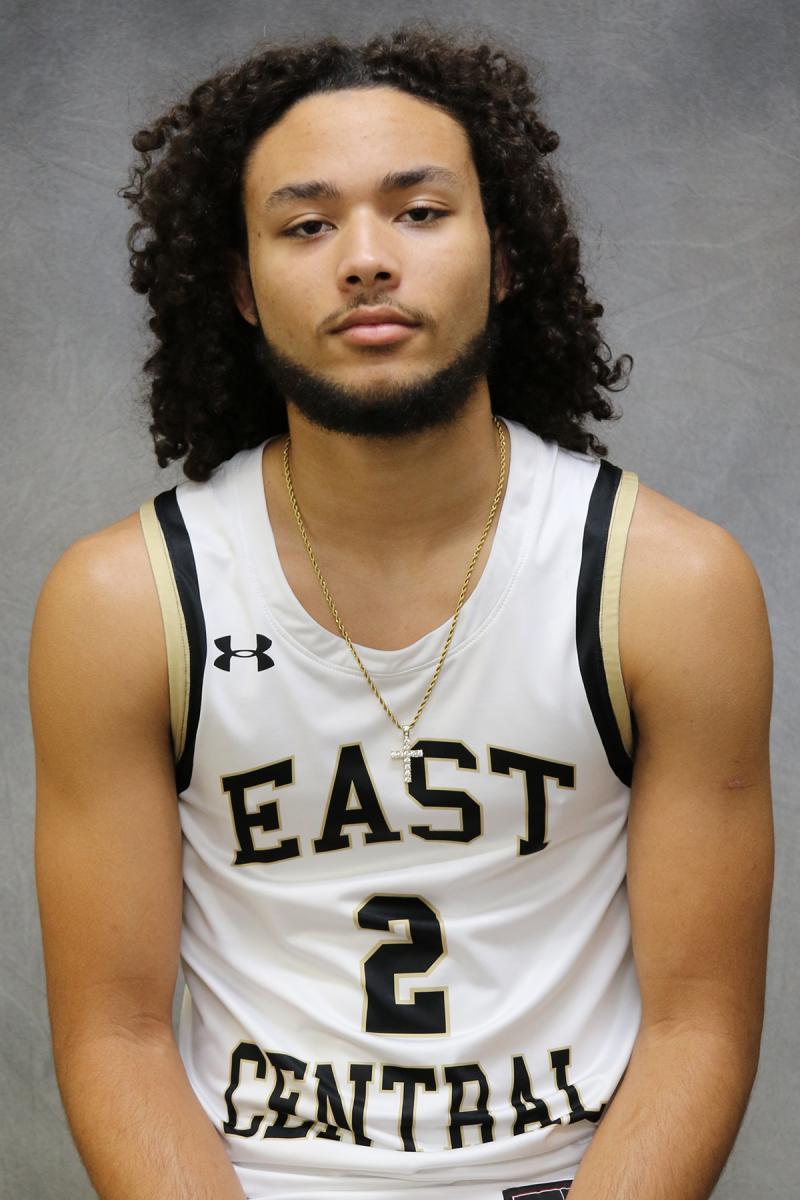 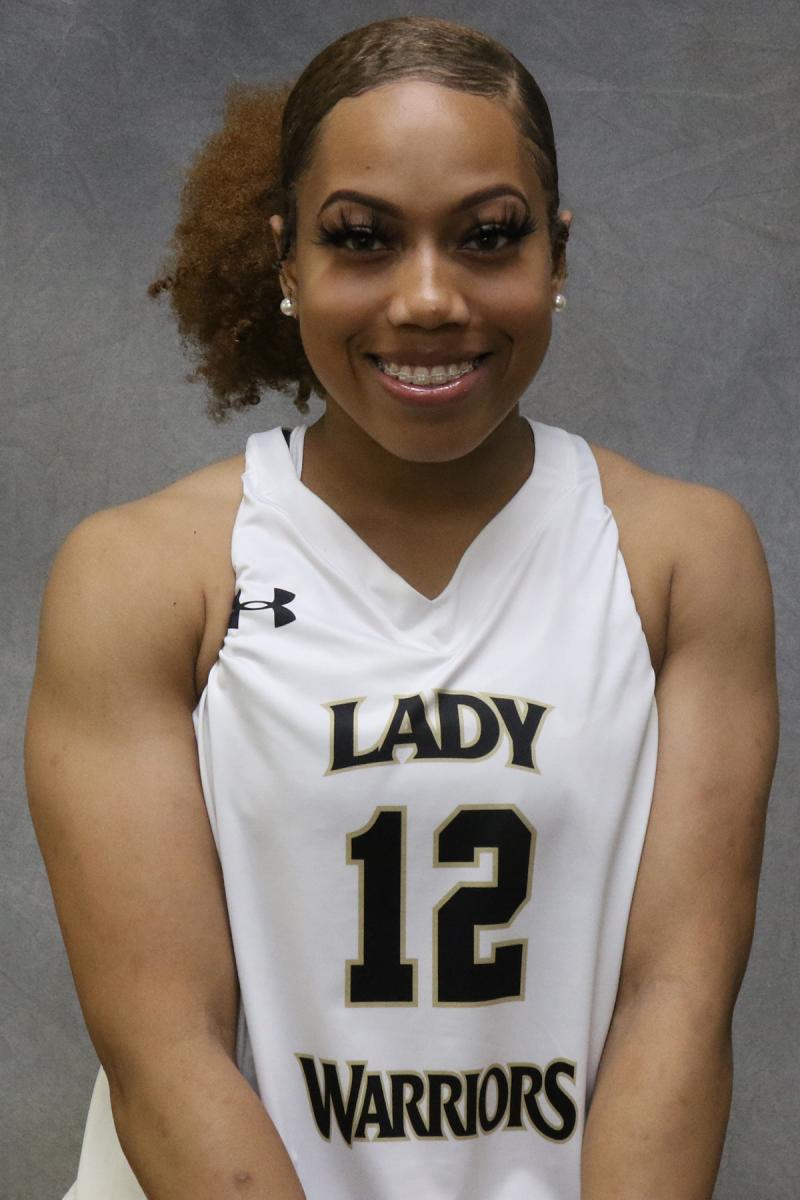 Thompson, who prepped at Florence (Ala.) High School, led the Warriors with a 17.2 points-per-game average in his first collegiate season. He also averaged five rebounds per game and had 58 assists, 35 steals, and seven blocked shots in 23 games played.

Covington, a product of Starkville High School, closed out her two-year ECCC career with a team-leading 15 points per game. She also had 52 assists and 36 steals in her 23 games played.