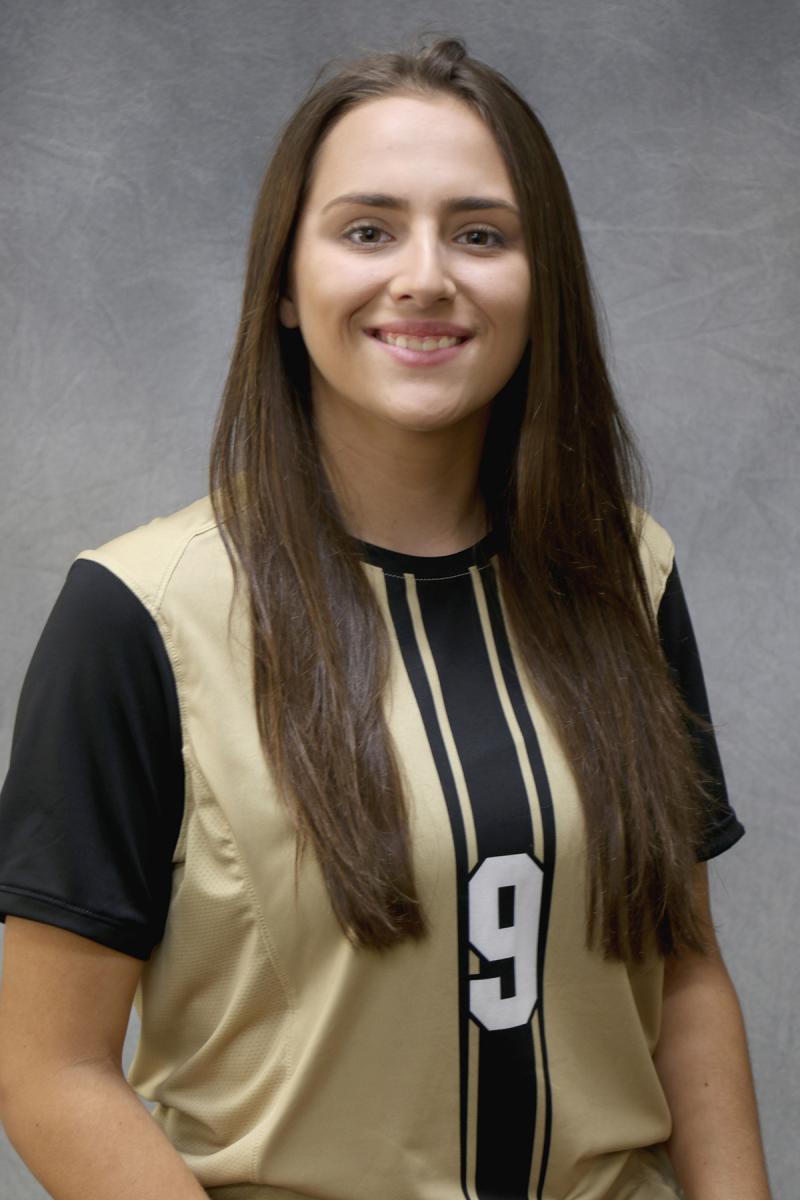 A native of Leyland, United Kingdom, Anderson scored three goals to help the Lady Warriors defeat Gulf Coast 5-1 on Sept. 24 in Decatur. She followed that with East Central's only goal in a 2-1 home loss to Jones College on Sept. 27.

She also was named the Mississippi Association of Community and Junior Colleges Women’s Soccer Player of the Week for her play in those two matches.

For the season, Anderson now has 13 goals and six assists to lead the team in both categories. She is currently in third place for the most goals in a season and second place for assists in a season in East Central Lady Warrior soccer history. With 17 career goals, she is also just three goals shy of tying the all-time Lady Warrior career record of 22 goals by Brooke White in the 2006-07 seasons.

Founded in 1941, the United Soccer Coaches is the largest community for soccer coaches in the world.