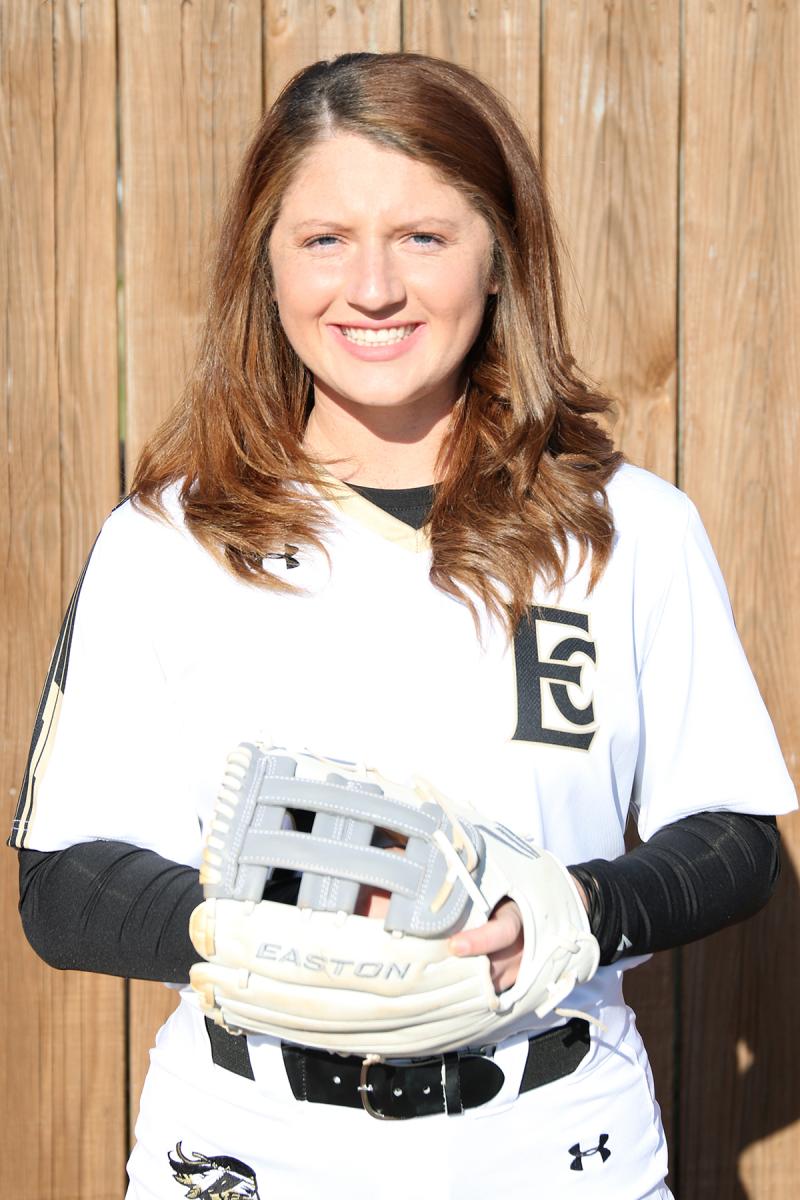 East Central Community College sophomore outfielder Olivia Houston was today named the MACJC Softball Player of the Week for March 9-15 after an explosive outing at the plate in a sweep over Marion Military Institute (Ala.) March 10 at the Softball Park in Decatur.

It was the final MACJC Softball Player of the Week honor to be awarded for the 2020 season as the National Junior College Athletic Association announced March 16 the cancellation of the remainder of the spring sports season because of the Coronavirus situation.

Houston, a product of Northwest Rankin High School in Flowood, was 7-for-10 at the plate in the two games, with three home runs and 12 RBI.

She had a walk-off single to help the Lady Warriors win the nightcap 8-7, along with a two-run homer in that game. She had a three-run homer, three-run triple, and solo home run in the 18-14 opening game win. Houston also scored five runs and stole a base in the two games.