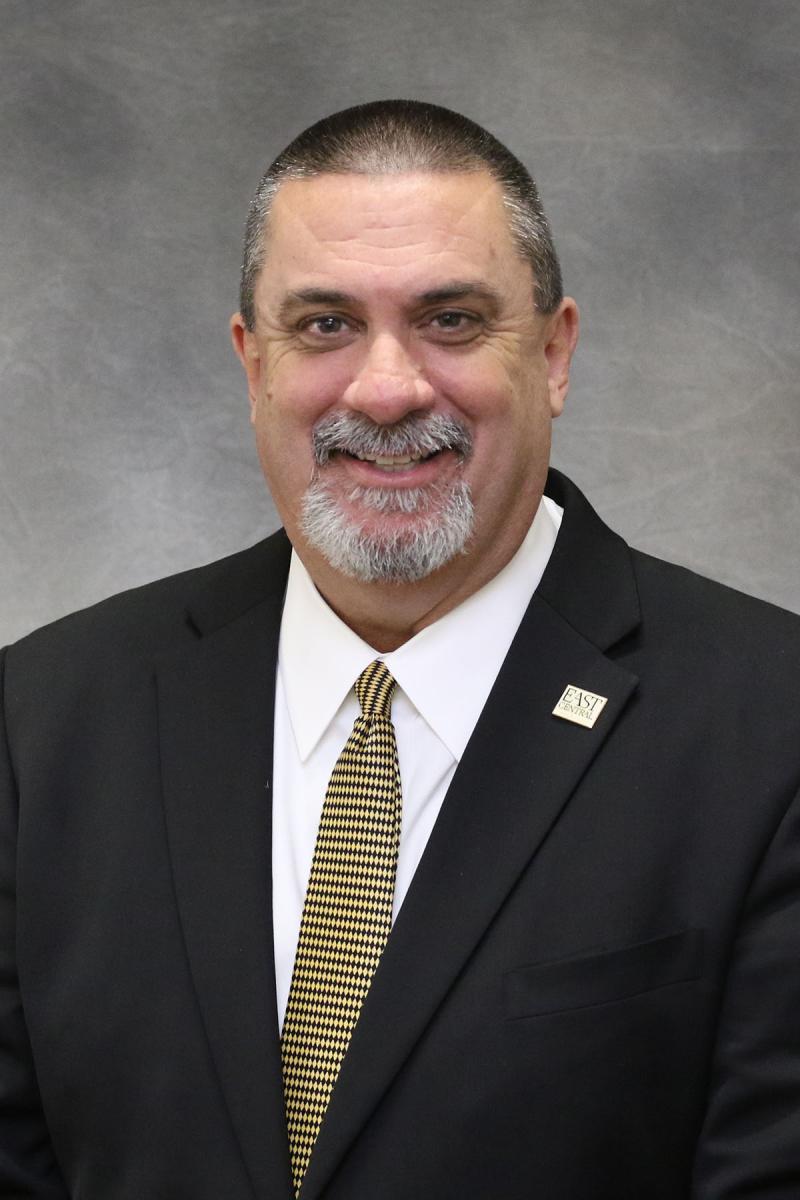 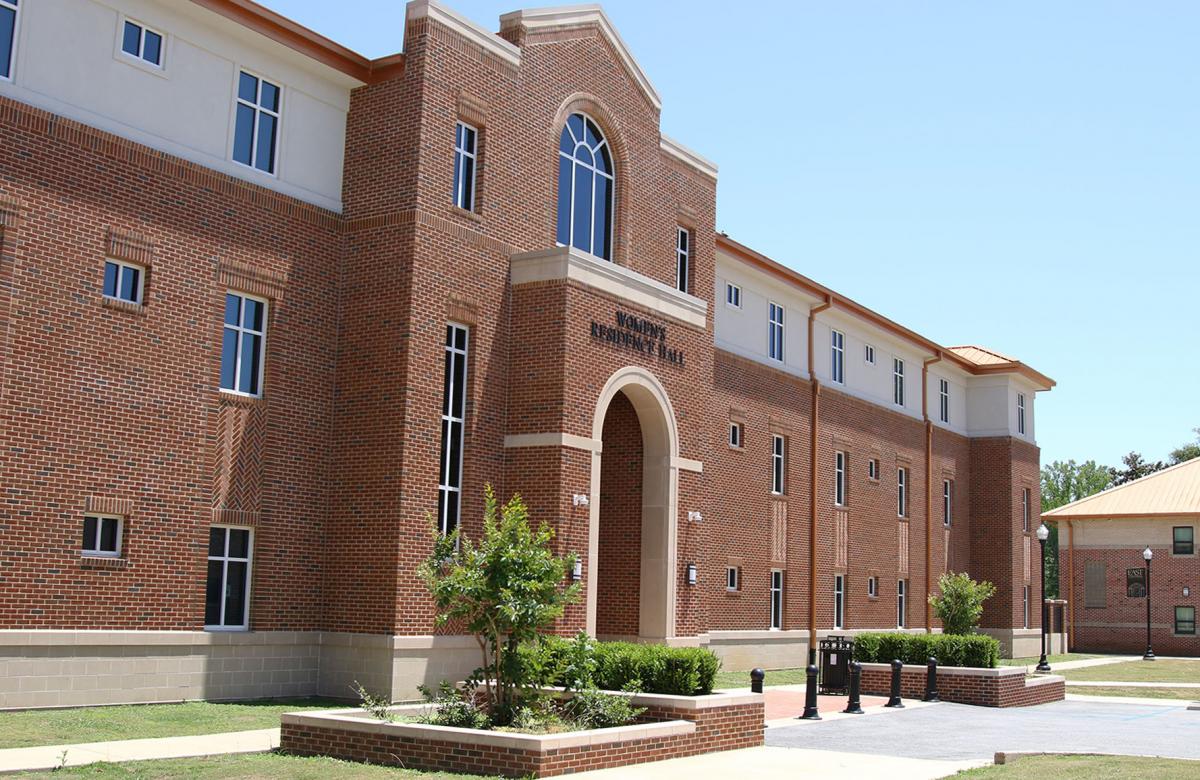 The New Women’s Residence Hall at East Central Community College in Decatur will now be known as Billy W. Stewart Hall following action taken by the college’s Board of Trustees at its regularly scheduled May meeting held by conference call May 12.

The ECCC Board of Trustees also bestowed President Emeritus status on the college’s eighth president who announced his retirement in November effective July 1, 2020.

“Dr. Stewart has provided exceptional and dynamic leadership to East Central Community College during his eight-year tenure as our president,” said ECCC Board of Trustees Chair Dr. Jimmy Hollingsworth. “His leadership has resulted in national, state, and local recognition for the college; many campus infrastructure improvements; and educational program expansion and opportunities for the citizens of our five-county district; among many other initiatives and enhancements. It is only fitting that this tremendous addition to our campus that was constructed during his tenure bear the name Billy W. Stewart Hall.”

Opened in August 2017, Billy W. Stewart Hall is located adjacent to the Erma Lee Barber Women’s Residence Hall on the South Campus. The $6.6 million facility was funded using bond revenue and with financial support from each of the five counties in the college’s district. The modern, three-story suite-style living facility includes 56 rooms, a study area and a kitchen on each floor for student use, and a coin-operated laundry room.

Stewart began his service as East Central Community College’s eighth president on July 1, 2012. At East Central, he initiated a strategic planning process to shape and guide the future of the institution. As a result, 2020 Vision was adopted in February 2013 and included a long-term desire to be nationally recognized and locally preferred while meeting the educational and training needs of all residents of the college district.

In April 2019, he received the Phi Theta Kappa Honor Society’s Shirley B. Gordon Award of Distinction presented to college presidents who have shown strong support of student success on their campuses by recognizing academic achievement, leadership, and service among high-achieving students. The award is Phi Theta Kappa’s most prestigious award for community college presidents.

A native of Pearl, Stewart earned his bachelor’s degree in history and his master’s degree in curriculum and instruction, both from the University of Southern Mississippi, and his doctorate in higher education administration from Mississippi State University.

Prior to assuming the presidency at ECCC, he served as vice president for finance and administration at Mississippi Gulf Coast Community College. Stewart has also worked as dean of community services and dean of the Simpson County Center for Copiah-Lincoln Community College. To date, he has served 30 years in various teaching and administrative positions in all levels of education in the state of Mississippi.

ECCC alumnus Dr. Brent Gregory, current vice president for student affairs at Southwest Mississippi Community College in Summit, was announced as the college’s ninth president at the March 2020 Board of Trustees meeting. He will assume his duties July 1.