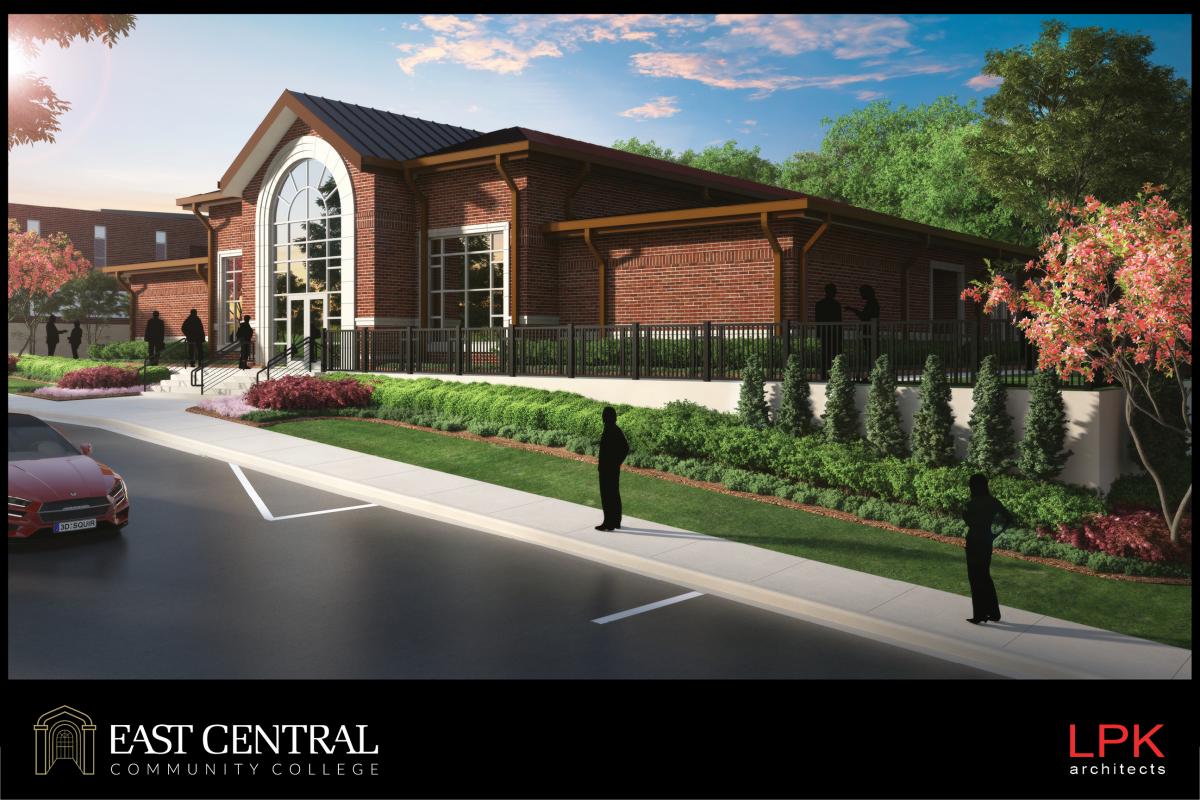 East Central Community College in Decatur will hold a groundbreaking ceremony on Tuesday, Oct. 13, to mark the beginning of construction on the new Thomas W. Carson Band Hall on campus.

The 3 p.m. ceremony will be held at the future site of the 13,000 square-foot facility on the north side of the Vickers Fine Arts Center. Visitors are asked to use the parking lot to the east of the Vickers Center, which was formerly the college’s tennis courts.

The ECCC Board of Trustees unanimously approved naming the new Band Hall after Carson at its November 2019 meeting on campus.

The late Carson was associated with East Central for more than half his life, including two years as a student and 30 years as Director of Bands and music instructor. He passed away on May 6, 2013, at age 57.

Construction is expected to be completed within two years.