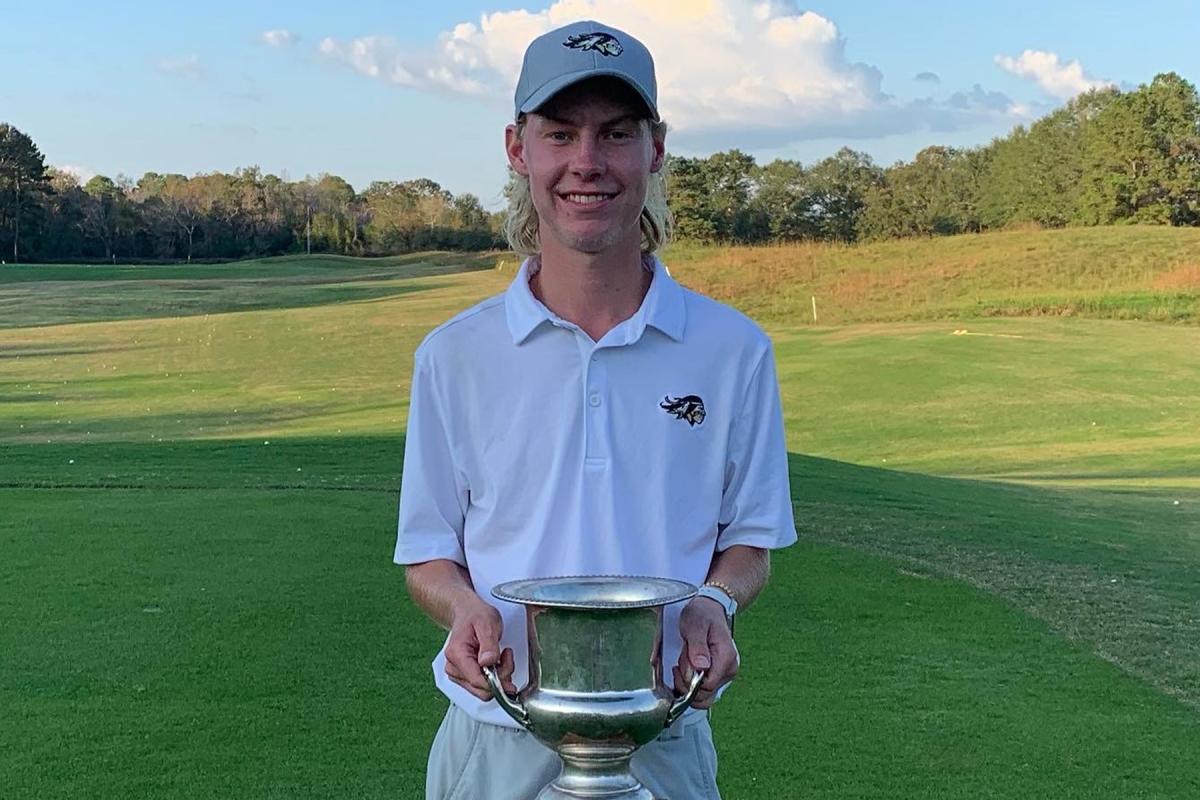 The East Central Community College Warrior golf team finished fourth in a seven-team field at the William Carey University Showcase November 8. The event, a one-round tournament, featured all MACCC schools, with Meridian winning the event and Gulf Coast and Co-Lin rounding out the top three.

East Central's Gage Miller led the charge for the Warriors as he earned co-medalist honors tying for the lowest round of the day, a one-under, 71. Bryce Denley also finished top 10 as tied for ninth with a two-over, 74.

Max Guzhvin carded a 79 for a top-20 finish, while Peyton Herrington and Lane Moore rounded out ECCC's players with rounds of 88 and 89, respectively.

The event, which did not count as a MACCC event, wrapped the fall portion of the 2022-23 season for ECCC's golf team.