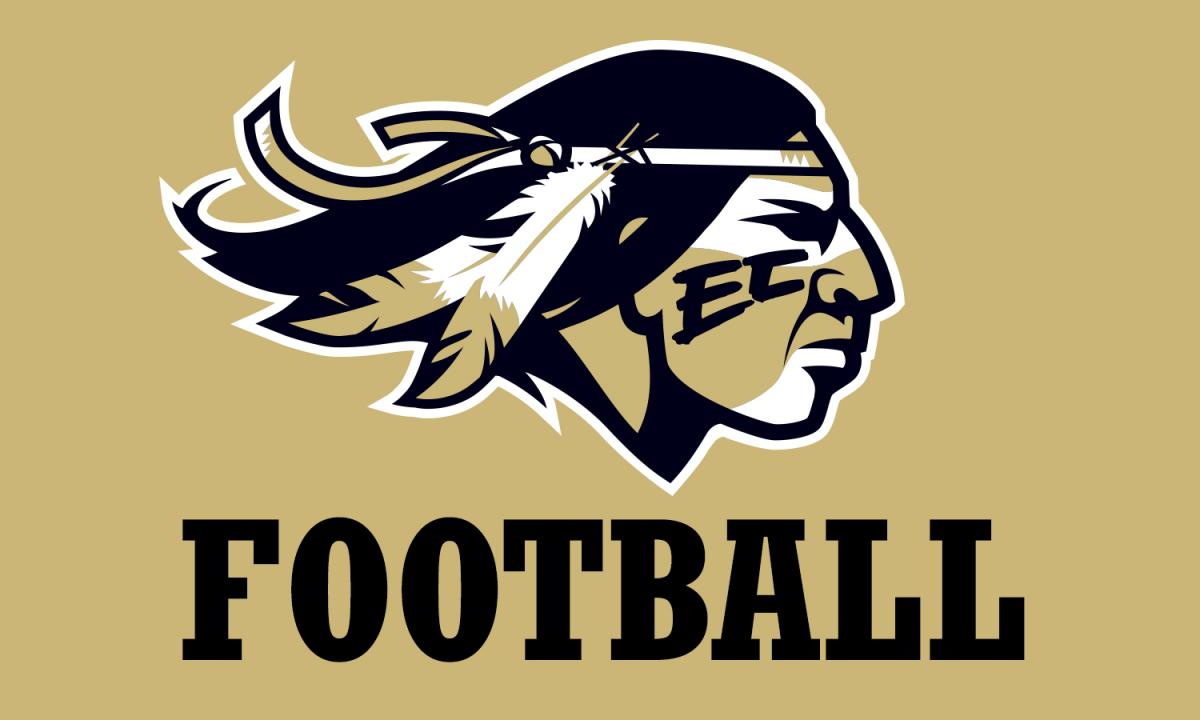 The long and unprecedented road to the start of the 2020 football season for the East Central Community College Warriors will finally end Thursday, Oct. 1, when they hit the gridiron against the Jones College Bobcats. Kickoff from Bobcat Stadium at Sim Cooley Field in Ellisville is 7 p.m.

It will be the start of just a six-game season, all Mississippi Association of Community Colleges Conference South Division contests as the MACCC hopes to prevent the spread of the COVID-19 virus. The season is also starting five weeks later than usual amid concerns about the pandemic.

Each of the 13 MACCC teams competing this fall will have an open week, with the North and South division champions playing for the MACCC Championship on Thursday, Nov. 19, at the home of the South Division Champion. East Mississippi Community College opted out of the fall football season.

The MACCC will be the only National Junior College Athletic Association league playing football in the fall. Thus, no MACCC school will be eligible for a national championship this season as that title will be awarded in spring 2021.

Ken Karcher enters his eighth season as ECCC head coach and will be looking to take the Warriors to the postseason for the third time since 2013. It won’t be an easy task against the always tough South Division lineup. It begins with preseason No. 7 Jones as ranked by Street & Smith’s magazine. Also on the schedule are defending national champion and preseason No. 1 Mississippi Gulf Coast and No. 18 Hinds, both at home. ECCC is ranked No. 21 nationally going into the first game. The entire ECCC schedule can be found at www.ecccathletics.com.

East Central is coming off a 4-5 2019 season that included a 3-3 mark in the South Division. The Warriors faced seven ranked teams during the season, including the last five games in a row.

Despite the loss of talent, Karcher said he is optimistic about the 2020 version of the Warriors.

“I feel really good about our football team,” he said. “Obviously, there will be obstacles and challenges to work through, this year especially, but I think we have a good nucleus of players returning and some talented new players coming into the program. We lost several starters from last season and two returning starters who signed with four-year programs over the summer, but overall I feel good about the season.”

“Our offense will be experienced and I expect them to play with a lot of maturity and confidence as a unit,” noted Karcher. “We should be able to give other teams some problems with the type of skill players we have.”

Defensively, Karcher said the Warriors have a good nucleus of players returning from a unit that finished No. 14 in the nation in total defense last year, giving up 18.3 points and 354 yards per game. Among those is defensive back Desmond Williams (Forsythe, Ga., Mary Persons), who earned Second Team All-State last fall with 45 total tackles and a team-leading four interceptions.

Maybe the biggest weapon for ECCC this year will be sophomore kicking specialist Robens Beauplan (Lehigh Acres, Fla., Riverdale). The NJCAA First-Team All-American, First-Team All-Region 23, and First-Team All-State specialist averaged 45 yards per punt as a freshman and hit 9 of 14 field goals and 15 of 18 extra points.

“I believe we have the best punter in the country by far and he’s improving all the time as a place kicker,” said Karcher of Beauplan. “He’s a threat in any game at any time to help with field position. He’s definitely a weapon for us.”

The Warriors are in their new home for the 2020 season, the 12,300 square-foot Warrior Hall football operations center located just outside the north end zone of Bailey Stadium. The facility houses locker rooms for players and for coaches, a team meeting room, position conference rooms, coaches’ offices, an equipment room, a players’ lounge, and a laundry room. It also houses a state-of-the-art training room with hydrotherapy pool to be used by student-athletes in all nine varsity sports at the college.

“Warrior Hall is huge for the players because anyone who runs an organization knows that having everything in one place makes it so much easier to be successful,” said Karcher. “We are much more organized logistically having all our meetings, locker room, training, and offices in one location.”

Karcher will have three new faces on his coaching staff this season.

McComb native and former Mississippi State special teams standout Deontay Evans will coach safeties. He played defensive back for Mississippi State for three years and his senior year at Middle Tennessee State. He has coached at Black Hills State University in Spearfish, S.D., and at South Pike High School in Magnolia.

Khalil Pope of Hattiesburg will coach running backs. A collegiate place kicker for Faulkner University in Montgomery, Ala., he was on the staff at Southern Mississippi a year ago.

Information on tickets to ECCC’s home and away games will be available at www.ecccathletics.com and www.eccc.edu/estore.

All East Central Community College football games in 2020 can be heard on WKOZ “Cruisin” 98.3. The audio, as well as live stream video for all home games, will be streamed online at www.eccc.edu/eccc-media and at www.cruisin98news.com.