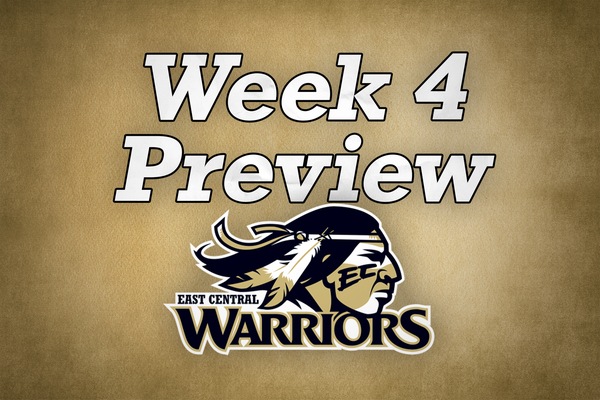 » The Warrior offense ranks fifth in the MACCC in points per game with 29.3 (12 touchdowns on the year)

» Jones ranks third in the MACCC with 36.3 points per game

» ECCC and Jones have both committed 19 penalties on the year, averaging 52.7 and 49.7 yards per game, respectively

» ECCC's Devontae Causey ranks 10th in the league with 55.7 yards per game

» Causey's return duties combined with his receptions from the backfield make place him second, only behind Jones' Robert Henery, in all-purpose yards per game. Causey averages 130.3 yards to Henry's 179.7