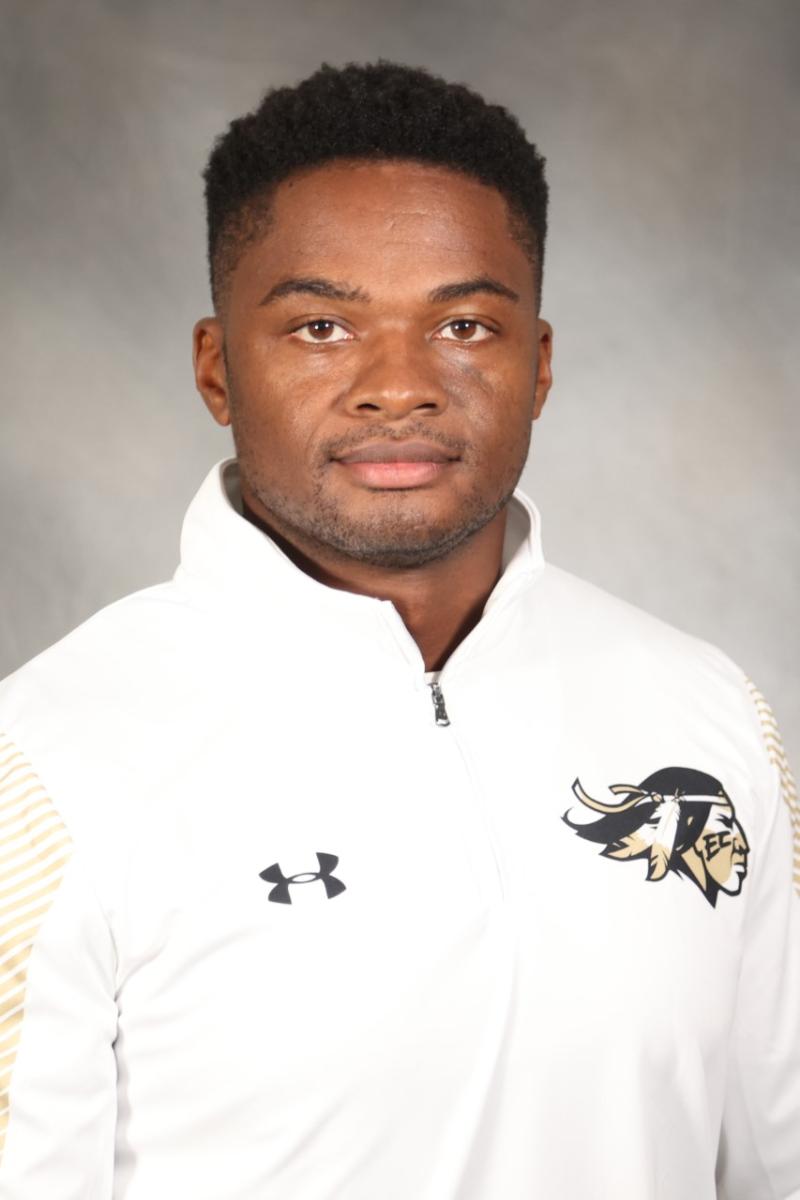 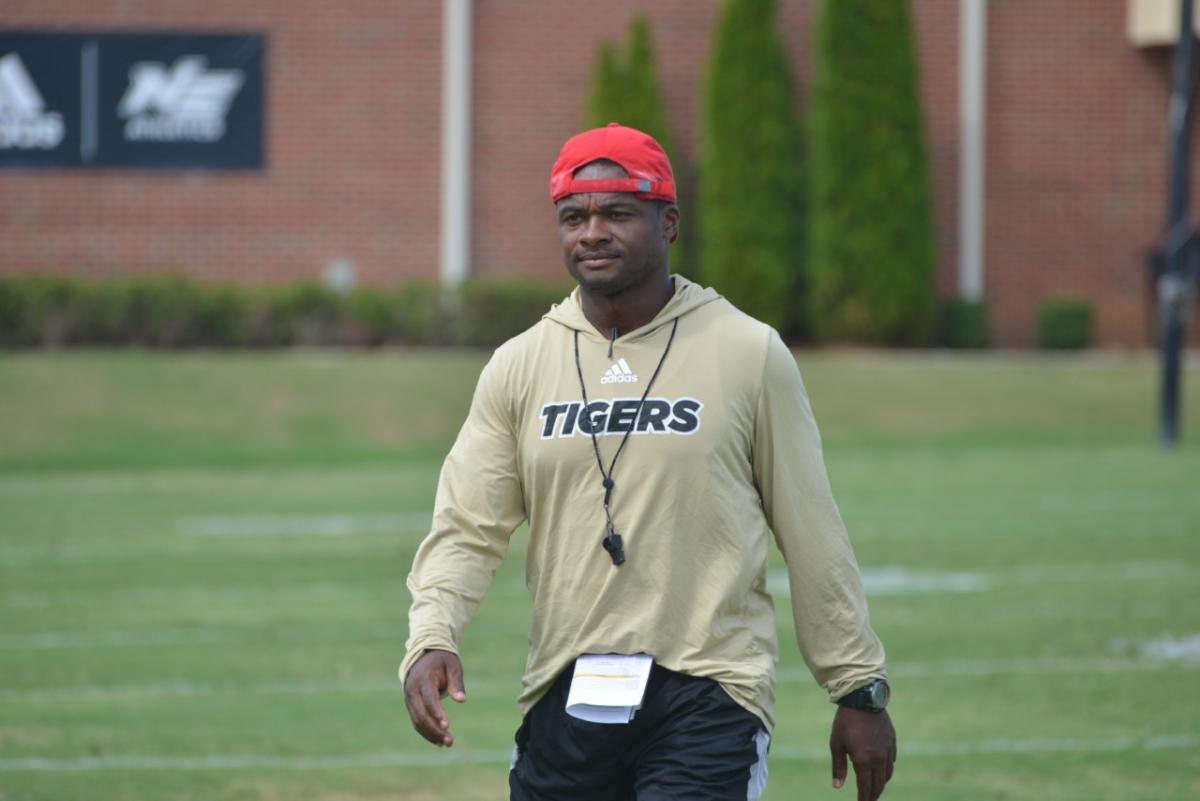 East Central Community College in Decatur is excited to welcome Jonathan Webster to campus as the 22nd head coach of the Warrior football program. Webster replaces Ken Karcher who served in the role for 10 seasons before announcing his retirement in October.

Webster, a notable name in the Mississippi Association of Community Colleges Conference (MACCC), has over 16 years of experience as both a student-athlete and coach in the league.

“Coach Webster is exactly what we are looking for at East Central,” said ECCC President Dr. Brent Gregory. “His energy, excitement, recruiting ability, and knowledge of this league are unmatched. We expect Jonathan to directly fit into the culture of success and community that we are building, and we are very excited to have him and his family join us in Decatur.”

Webster most recently served as the defensive coordinator at Northeast Mississippi Community College in Booneville where he led the Tiger defense to national prominence as the team ranked top 15-nationally in fumble recoveries, interceptions, and defensive touchdowns all three years at the helm.

His stint at Northeast was the second of his career as he also coached the Tiger defensive backs in 2012-13 before serving as the defensive backs coach at Northwest Mississippi Community College in Senatobia from 2013-2019.

Webster was a key part of Northwest’s success during his tenure. That includes the Rangers’ 2015 campaign in which NWCC won both the MACCC conference and NJCAA national championships.

Northwest qualified for the MACCC playoffs each season that Webster was on its staff, and the Rangers appeared in three bowl games, including the 2015 Mississippi Bowl, the 2016 C.H.A.M.P.S. Heart of Texas Bowl, and the 2017 Graphic Edge Bowl.

Webster, a Batesville native, began his coaching career at Southwest Mississippi Community College in Summit as a defensive backs coach in 2009.

“Coach Web emerged from a very competitive group of applicants as the best choice due to his passion to be our next head coach. He has experienced consistent success in the MACCC as a student-athlete, an assistant coach, and a defensive coordinator,” said ECCC Director of Athletics Paul Nixon. “He is absolutely ready to be a head coach in this league, and he presented a fantastic plan with a clear vision as to why EC Warrior Football is the perfect fit for him. We are thrilled to introduce him to our student-athletes, our campus community, and the high school programs throughout our five counties.”

Along with his experience in the college ranks, Webster has spent numerous months in the professional football world through internships beginning in 2014. These include stops with the San Diego Chargers, Atlanta Falcons, and Tampa Bay Buccaneers. Webster’s duties included assisting with game preparation and working with defensive backs, linebackers, and special teams.

The South Panola High School graduate was a standout student-athlete as he played at both Northwest Mississippi Community College and Arkansas Tech University. During his tenure with the Rangers, NWCC went 15-4 and was nationally ranked in the NJCAA both seasons. He earned Northwest’s defensive most valuable player honors as a sophomore and helped lead the Rangers to a MACCC North Division championship during his freshman campaign.

“My family and I are extremely excited about the opportunity to have an impact on the young men at East Central and in the surrounding community,” said Webster. “It is a blessing to be in this role, and I do not take it for granted, but I am ready to get to work and bring some excitement to the East Central football program. I would like to thank the East Central Board of Trustees, Dr. Gregory, and Mr. Nixon for affording me this opportunity and trusting me in this position.”

Webster has a bachelor of arts in sociology from Arkansas Tech and a master of science in psychology from the University of Southern Mississippi. He and his wife Bridget have three children, Kenadie, Kaleb, and Nori.