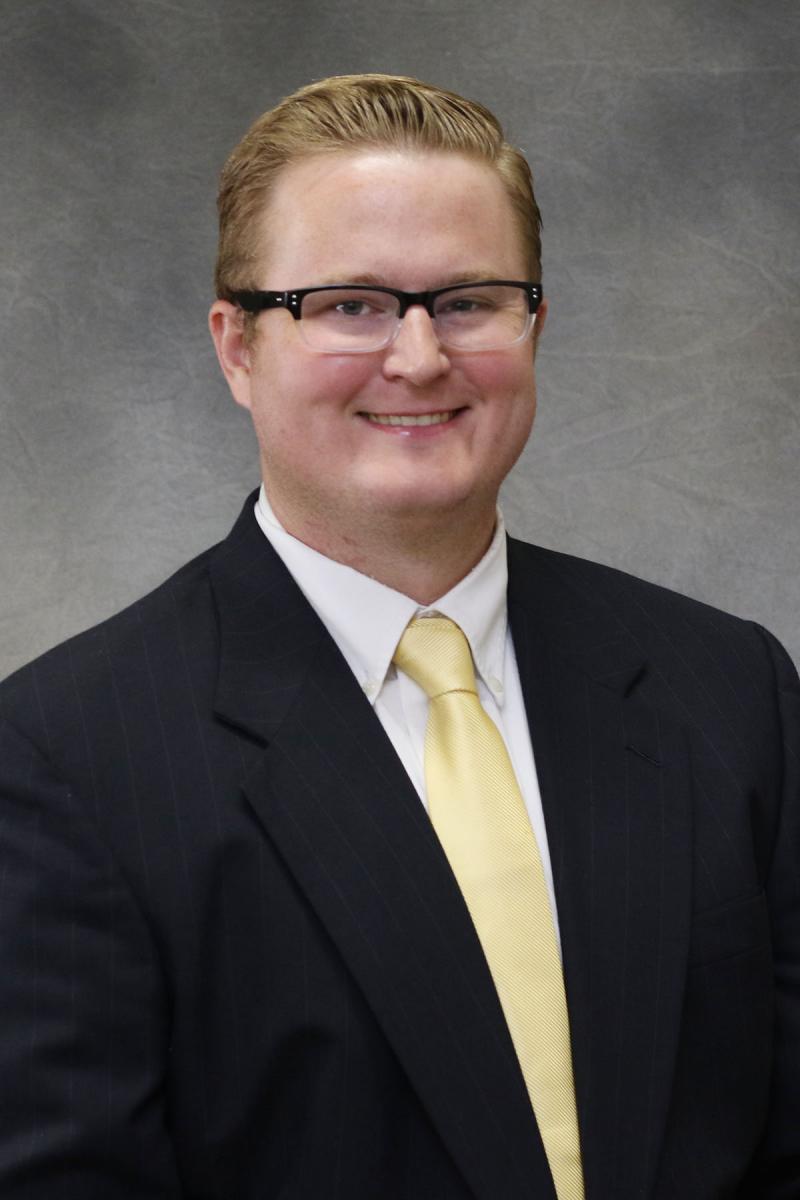 A familiar face will lead the East Central Community College Wall O’ Sound band program next year as Zach Langley takes over as Director of Bands for the retiring Ed Girling who has led the program for the past seven years.

Langley is a graduate of Booneville High School and attended Northeast Mississippi Community College where he was a member of the NEMCC Marching Band, Symphonic Band, Jazz Band, and the Concert Choir.

Langley was nominated and served on the board of directors for the Southeast Mississippi Band Directors Association from 2016 to 2019.  Under his direction, the Northeast Jones “Tiger Pride” Marching band represented the state of Mississippi by marching in the 2017 “National Independence Day Parade” in Washington D.C. He is the recipient of the 2016-2017 Northeast Jones High School Teacher of the Year award.