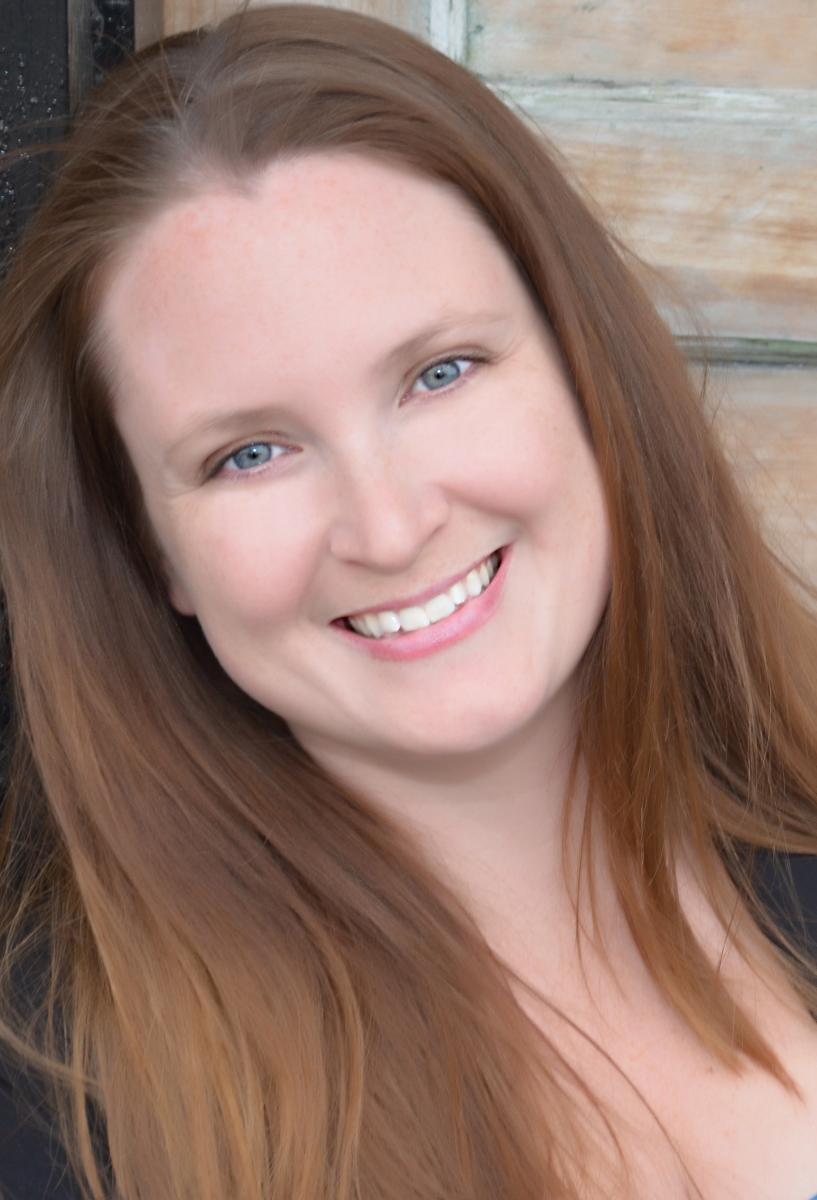 Prior to her role at ECCC, Quinn served as the assistant band director and director of percussion for Biloxi Public Schools. During her time at Biloxi, she was responsible for the marching percussion, concert percussion, eighth grade band, concert band, and the basketball pep band.

She has performed with many world-class ensembles such as The Cadets (2007 Silver Medalist), Carolina Crown, Capital Regiment, Gateway Percussion, and Aimachi from Nagoya, Japan. In the summer of 2011, she performed with the Aimachi Marching Band in Switzerland at the Basel Tatoo.

Quinn is currently a member of the Percussive Arts Society where she serves on the Education Committee. She is endorsed by Innovative Percussion.