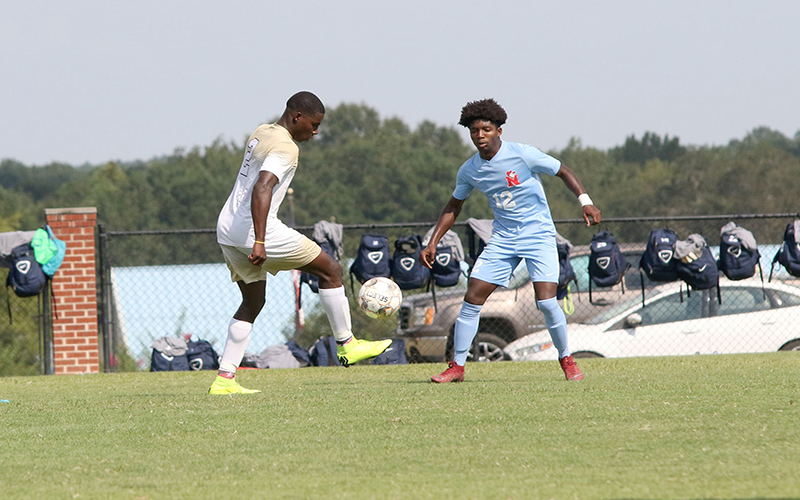 The Warriors of East Central Community College lost a tough one on Tuesday night, April 6, to the Pearl River Community College Wildcats, 2-1. The loss drops ECCC to 1-1 on the year after they defeated Meridian last week 2-0.

The Warriors drew first blood on Tuesday as a goal midway through the first half put ECCC on top 1-0. Before the half, the Wildcats netted a goal to tie the game at one each.

The second half was a defensive stalemate until the Wildcats broke through around the 20 minute mark to score the go-ahead goal which grew the Wildcat advantage to 2-0.

ECCC fought down the stretch and had a couple of good looks at the goal, but were unable to get an equalizer, falling 2-1.

East Central takes on the Southwest Bears in Decatur on Friday, April 10, at 1 p.m. That game can be seen live at www.eccclive.com/gold.