The East Central Community College Warriors took Southwest Mississippi into overtime in an attempt to put an end to a five-game losing streak but came up short in a heartbreaking 92-88 loss to the Bears Thursday, Feb. 1. The ECCC Lady Warriors fell 70-55 to the Southwest Lady Bears in the first game of the night.

Both games were played at the basketball center on the Southwest campus in Summit. 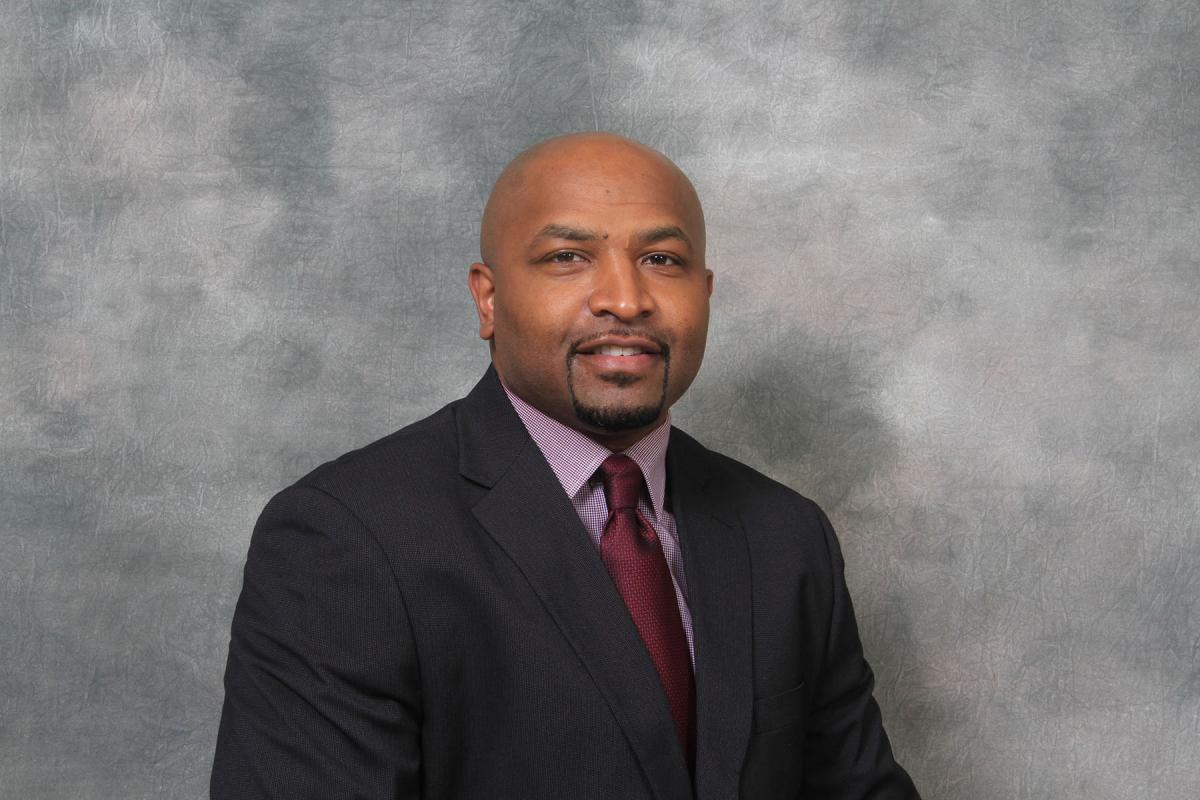 The Hinds Lady Bulldogs took a hard-earned 73-68 win over the East Central Lady Warriors in the first game of the night in Brackeen-Wood Gym in Decatur.

The two MACJC South Division contests were played in A.B. Howard Gymnasium on the JCJC campus in Ellisville.

The East Central Community College men’s and women’s basketball teams went on the road after a week off due to the winter weather and dropped a pair of MACJC South Division games at Copiah-Lincoln Community College in Wesson Thursday, Jan. 18.

The Co-Lin Lady Wolves won the women’s game 86-67, while the Wolves followed with a 97-74 win over the ECCC Warriors.

Freshman guard Roti Ware continued his hot play of late dropping in 31 points to lead the East Central Community College Warriors to their seventh straight win 89-77 over the Meridian Community College Eagles in a game played on the MCC campus Thursday, Jan. 11.

The East Central women lost for the second straight game after starting the season 8-0. The Meridian Lady Eagles took a 66-56 Mississippi Association of Community and Junior Colleges South Division win in the opening game of the night. 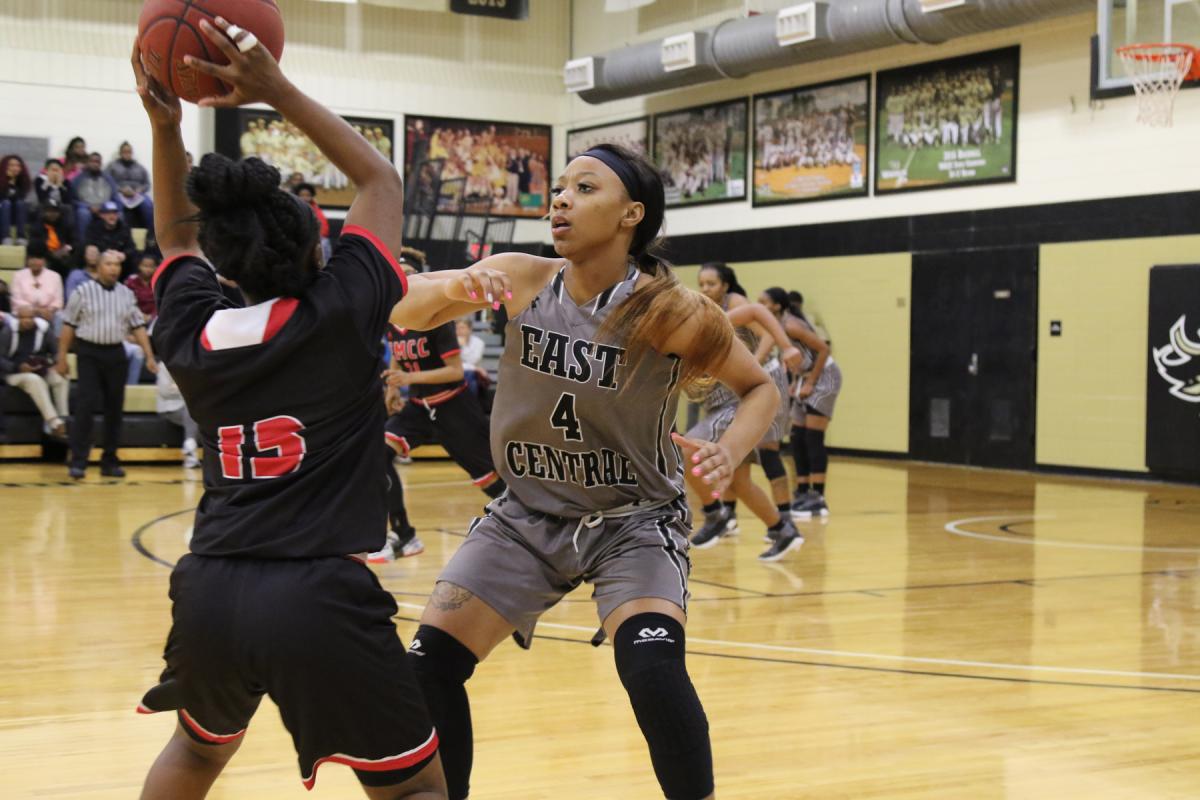